To celebrate yesterday being Charlie’s 13 years of living radically for Jesus Christ, we have a guest post from him! Enjoy 🙂 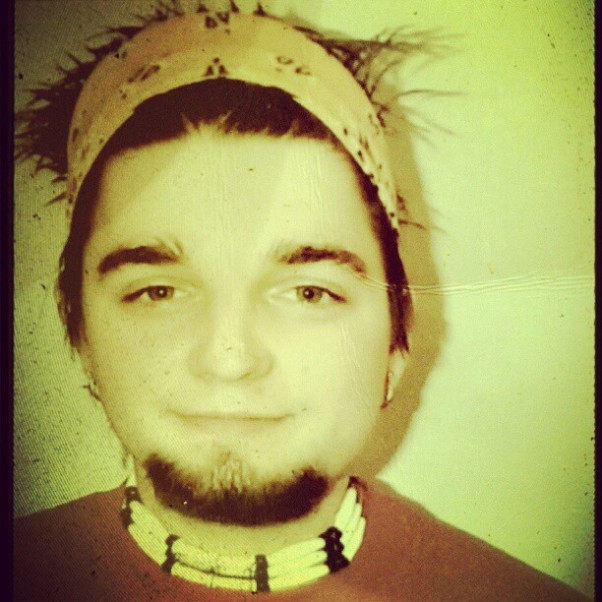 There I was, eighteen years old, a freshly born again believer sitting in my friend’s house talking about revival when all of a sudden the girl to the right of me began to weep and shake under the power of God. A wind began to blow through that little house and I found myself lying on the floor because of the sheer weight of His presence. At that moment I was taken into an open vision. There, I was in the Holy of Holies and directly in front of me was the ark of God with the presence of God burning between the cherubs.

Out from the midst of the fire came a man dressed in full armor riding on a horse. The man’s eyes where burning like hot coals. A holy fear gripped me as he stopped for a moment to stare into my eyes. He lifted his sword and pointed it straight at me. Then, without a word spoken between us he began to charge full speed toward me. I stood there, not moving, still in shock from what I was seeing. Just when I thought I would be trampled, the horse and the burning man who sat upon it entered into me.

Within moments I found myself back in the small living room with my friends. By that time they were laying all over the place, weeping and laughing, inebriated under the power of the Holy Spirit. A heavy cloud of God’s presence seemed to rest in that room. I knew from that day on I would never be the same again. The Jesus that I came in contact with that day was a fierce warrior that was looking for an army. I had come in contact with the burning man and in turn I became a burning man.

One thought on “Wrecked.”